I am a Chartered Accountant and hold the Diploma in Charity Accounting issued by the Institute of Chartered Accountants in England and Wales (ICAEW). I am also the secretary of the Charity Practitioners Forum, a national association of accountants who specialise in work with small to medium sized charities, social enterprises and not for profit organisations. Finally I am a member of the ICAEW’s Charity and Voluntary Sector special interest group, which is a useful way of keeping abreast of developments within the sector.

I established my own small practice in 2013 which has grown steadily. I work with a wide range of charities and other voluntary organisations, most are based in the North of England. I really enjoy working with my client base which, whilst reasonably small, is extremely diverse. Never a dull moment!

Between 2004 and 2012, I worked at Slade and Cooper which is one of the leading firms in the North of England specialising in the voluntary sector. I was a manager at Slade and Cooper for three years and a director for five. Eventually I decided that I was ready for a new challenge. I concluded that I no longer wanted to work in the highly regulated area of audit and also that I would prefer to spend more time working directly with smaller clients, which is the area of work that I find the most stimulating. I still maintain close links with Slade and Cooper. 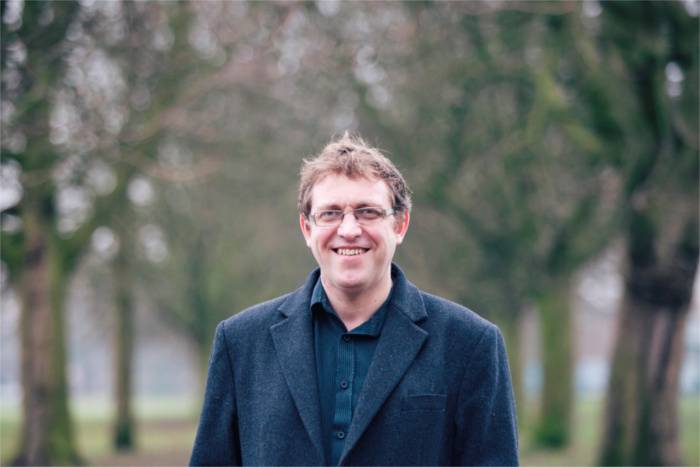 I began my accountancy career in 1997, when I trained at a small practice in Old Trafford, working with a wide range of clients. Prior to that, I was a maths teacher for a year in a comprehensive school. That year’s teaching proved to be a challenging one, but combined with my PGCE meant that I acquired some useful skills, such as the ability to explain things clearly and succinctly.

Prior to my short-lived teaching career, I read Mathematics at Cambridge University. That was a degree that perhaps can best be described as ‘non trivial’, at least in my experience. Whilst I don’t attempt any higher level maths now, the incumbent skills set has helped me to develop a methodical approach to problem solving.

In my spare time I am a keen musician and play a range of folk styles on guitar and mandolin. I am the treasurer of the charity Musicians Action International, which provides a link between the somewhat disparate worlds of music, accountancy and charities. I also enjoy (fair weather) hill walking, and cooking and eating good food.